Save Money with LED lighting 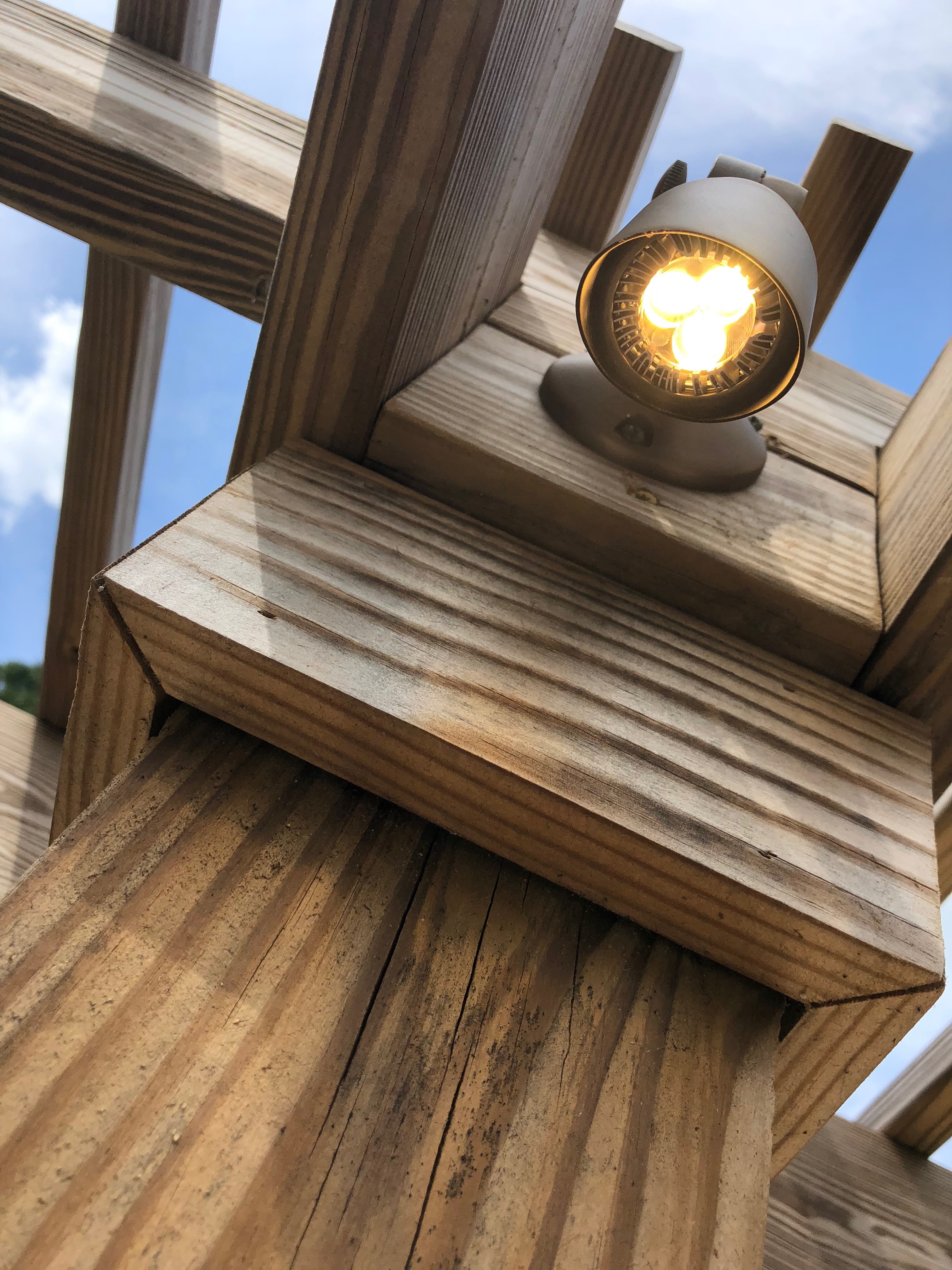 When it comes to choosing your landscape lighting, there are a lot of different lighting options to consider. However, few can provide the quality of light and the flexibility for your landscape as LED (light-emitting diode) lighting. In fact, although LED lighting is more expensive initially than other types of lighting, such as CFLs (compact fluorescent lighting), using LED lighting will actually save you money in the long run. The following are just a few ways that LEDs can save you money:

Incandescent lights and CFLs waste a lot of the energy they use by releasing it as heat. In fact, incandescent bulbs waste 90 percent of their energy as heat, while CFLs waste 80 percent of their energy as heat. This makes them extremely inefficient. LEDs do not produce heat, which means that the energy that they are using is actually being used for lighting. Not only does this make LED lighting safer, but it can also prevent damage in your yard. Because CFLs and incandescent lights produce heat, if they are placed too close to sensitive objects, such as plant life, they could cause damage, requiring you to replace those things.

When comparing the initial costs of an LED (which can cost around $50) to that of an incandescent bulb (which can cost roughly $1), the choice might seem obvious if you’re trying to save money. However, if you look a little closer at the ongoing costs of actually using each light, you’ll see that the LED wins out. Incandescent bulbs will cost on average around $40 a year to operate, whereas LED lights will only cost around $4 a year in energy costs. When you add this up, an LED light will cost roughly $54 the first year, while an incandescent bulb will cost $41. However, add another year of use and the LED’s total cost is $58, whereas the incandescent–if it’s still lasting–will have cost $82. Essentially, the longer you use the LED, the cheaper it becomes compared to incandescent lights.

LED lights are extremely flexible. In fact, the diodes that make up an LED are actually incredibly small–roughly the size of a grain of ground pepper. This means that LEDs can not only be implemented for all kinds of outdoor lighting applications but that they won’t break easily. Incandescent lights and CFLs are more likely to break if they experience any kind of impact, whether it’s someone accidentally hitting them with a lawnmower or a branch hitting them during a storm.

Not only do CFLs and incandescent lights pose a safety risk if they are broken since there will be shards of glass all over the ground, but you’ll have to buy new ones to replace them with. If you’re using LED lights, you won’t have either of these problems.

Incandescent lights last about 1,200 hours before they need to be replaced. CFLs last much longer at 8,000 hours. However, neither of these compare to LED lights, which last anywhere from 25,000 to 50,000 hours. At the minimum, an LED light will last three times as long as a CFL and 21 times as long as an incandescent light. The less often you have to replace your light bulbs, the more money you will save.

While LEDs still cost more than incandescent lights and CFLs, they will save you a significant amount of money over the long run. Contact us at Snyder’s Landscapes for more information about using LED outdoor lighting today.

Need Help with your Next Lighting or Landscaping Project?